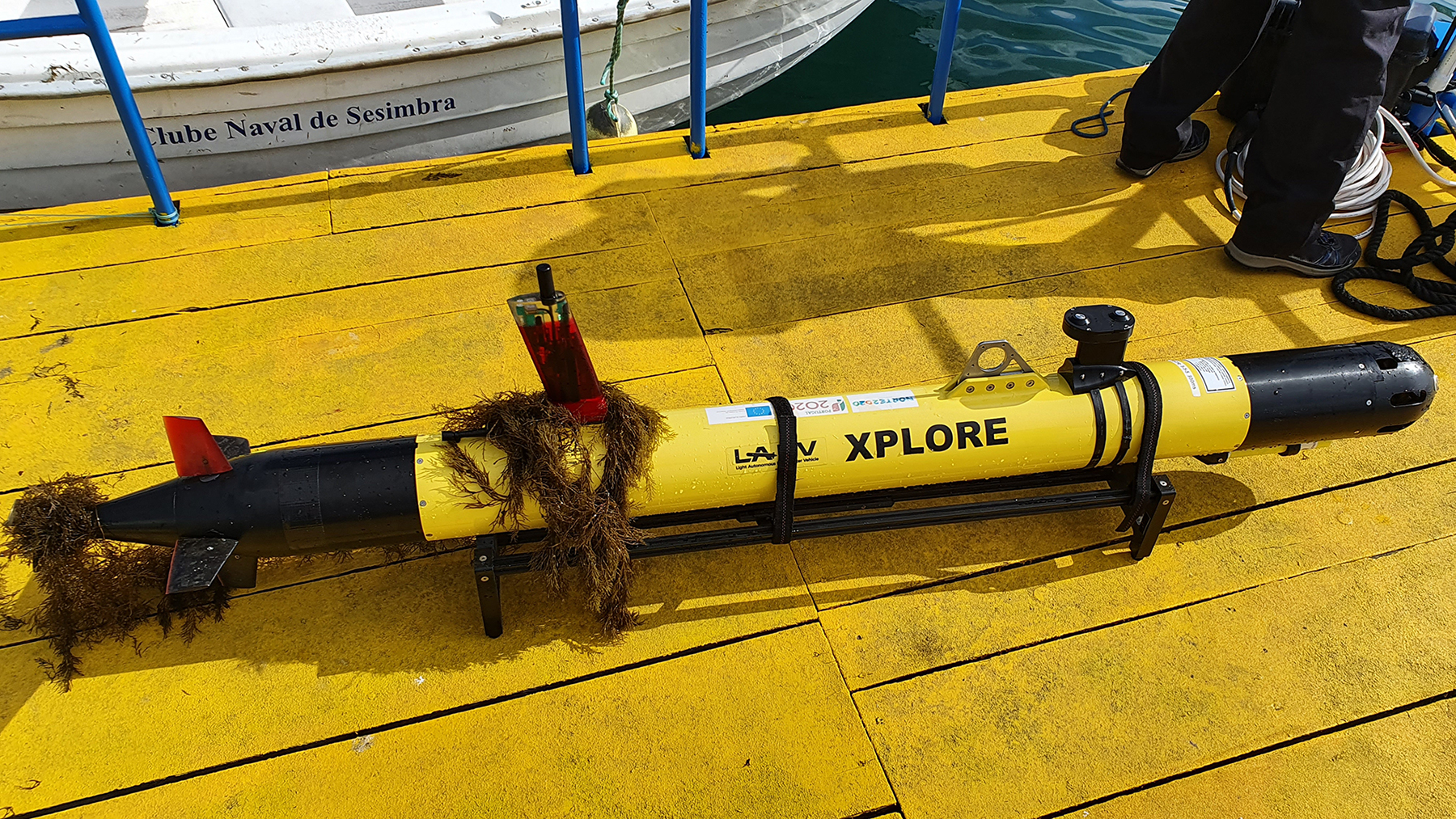 After the year of 2020 with severe restrictions on research due to the pandemic, the LSTS adapted its activities to the new challenges that the year 2021 brought us in the most diverse projects that we have underway.

A year in which the final demonstrations of the DORIS project, led by FCUP, took place. The LSTS was responsible for adapting an ASV capable of collecting water samples in the micro-surface layer. The preliminary analysis of the data obtained from our campaigns in Ria de Aveiro, together with the University of Aveiro, is promising and makes us believe that this will be a system with the potential to be used in other estuarine and coastal environments.

It was also the year in which we co-organized the Marine Robotics Summer School with MIT Portugal and in partnership with Colab +Atlantic. 16 students had the opportunity to learn basic concepts of software and electronics applied to robotics in the marine context. The summer school that took place at FEUP, in person, and students had the opportunity to build a small functional and educational glider. All gliders passed the baptism in the FADEUP pool.

At the end of the summer, the first tests of the MASCOT project took place off the mouth of Douro River. A multidisciplinary team, composed of researchers from LSTS and NTNU, tested sophisticated algorithms for optimizing oceanographic campaigns using LAUVs. In addition to strengthening the collaboration between the LSTS and NTNU, these preliminary tests demonstrated the capacity to increase the autonomy of autonomous systems in terms of decision and planning of oceanographic missions, namely in the collection of hydrographic data at the ocean fronts. 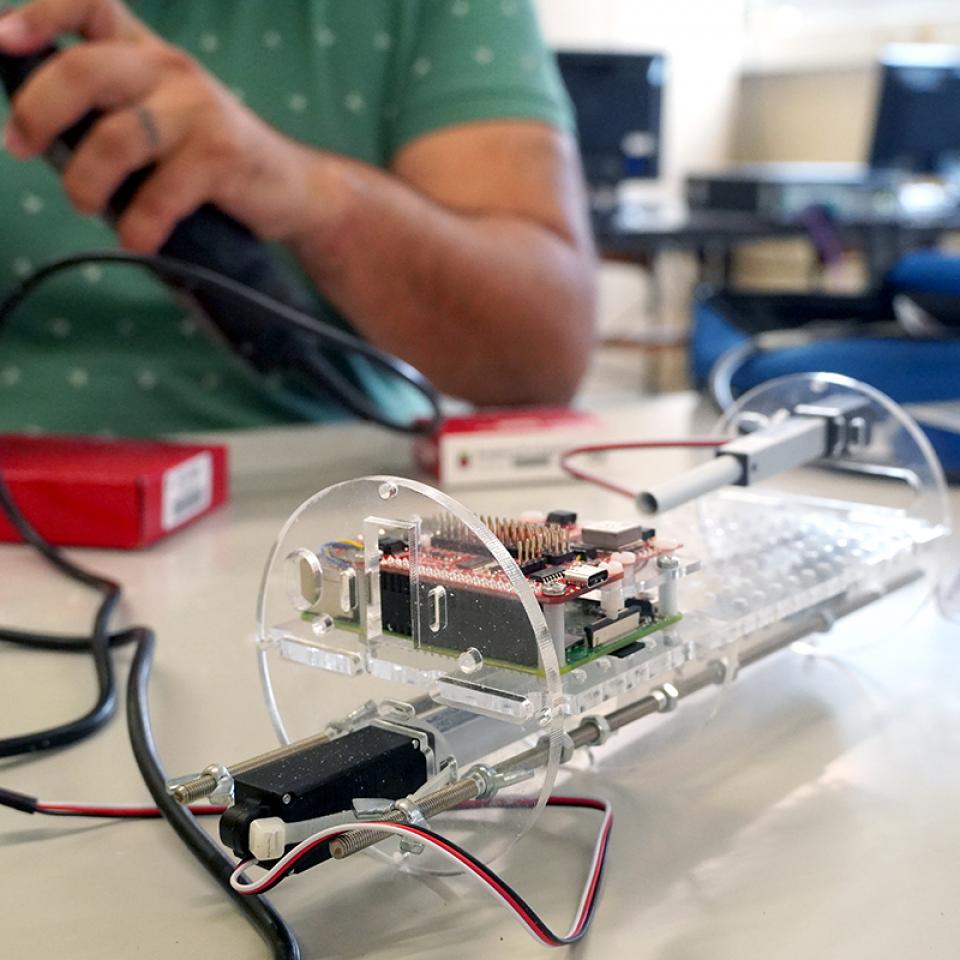 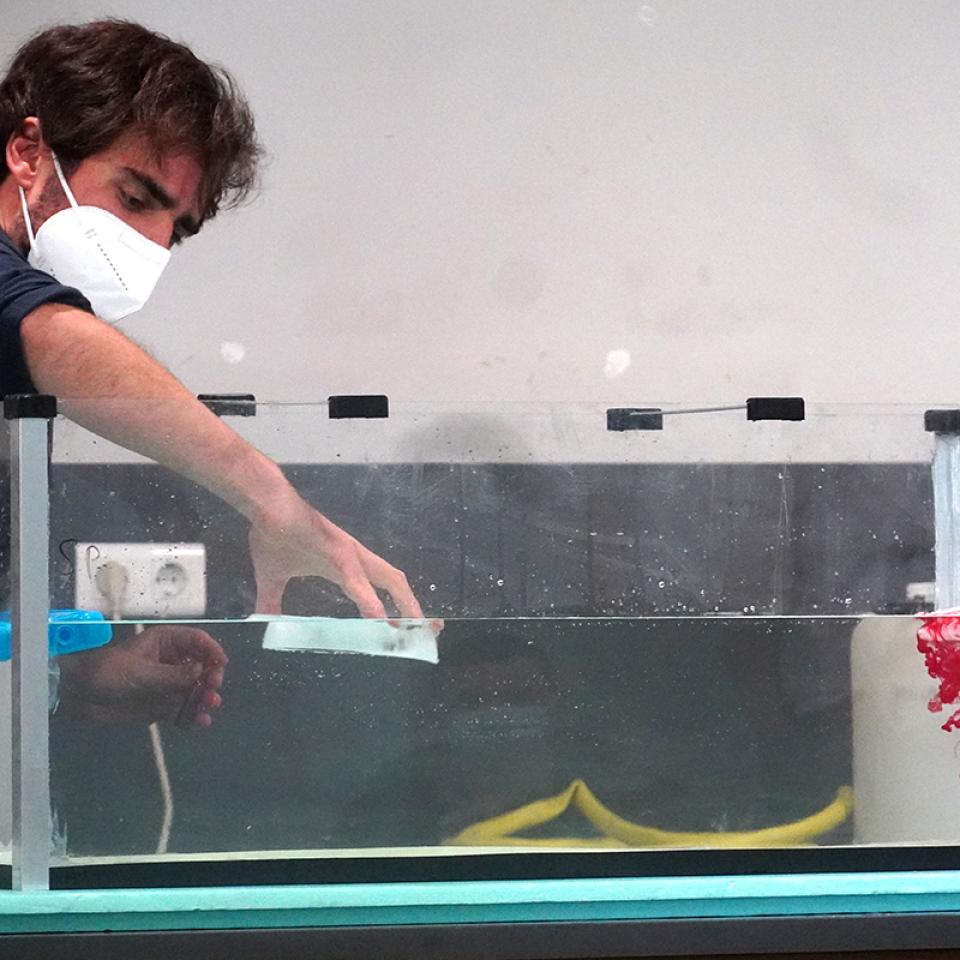 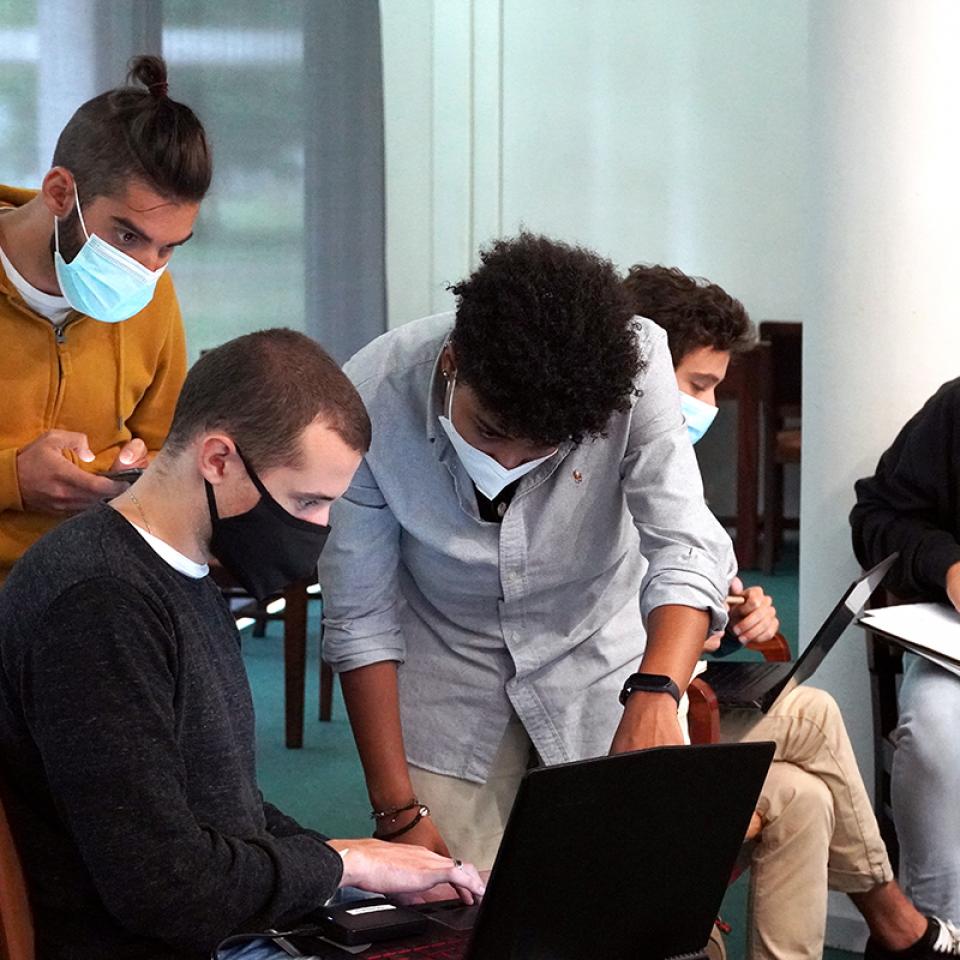 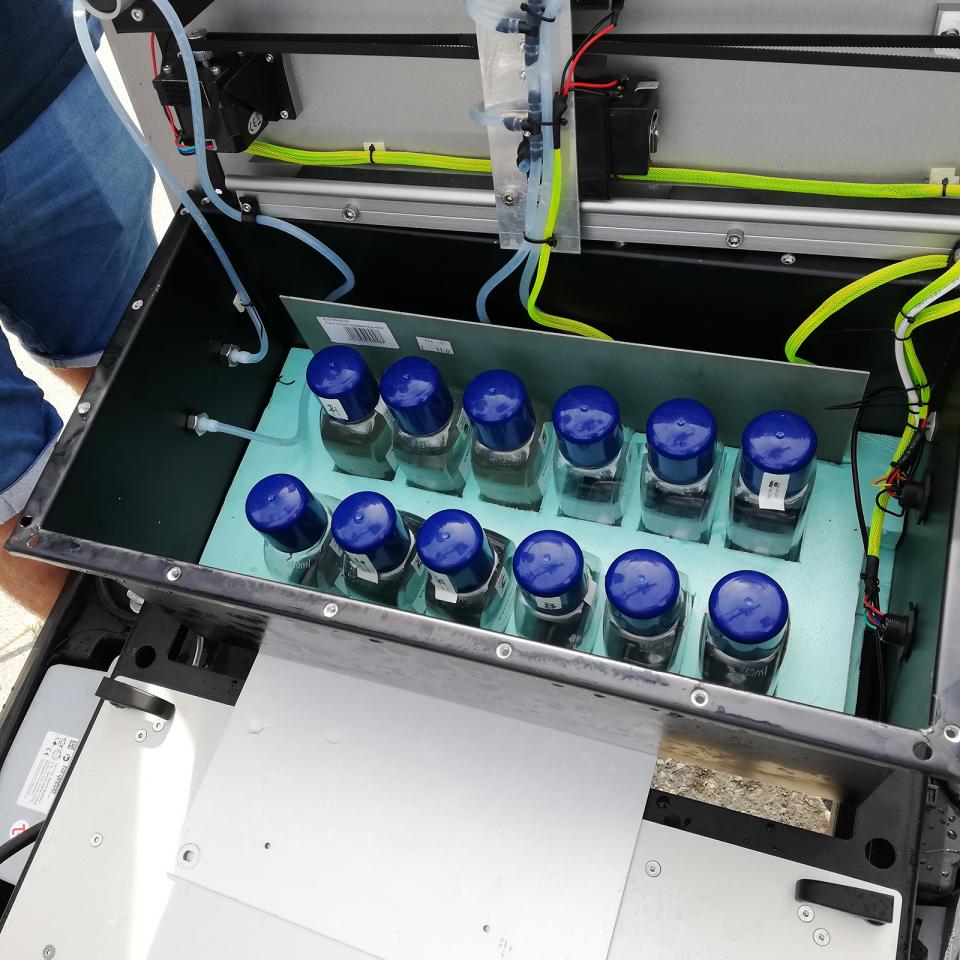 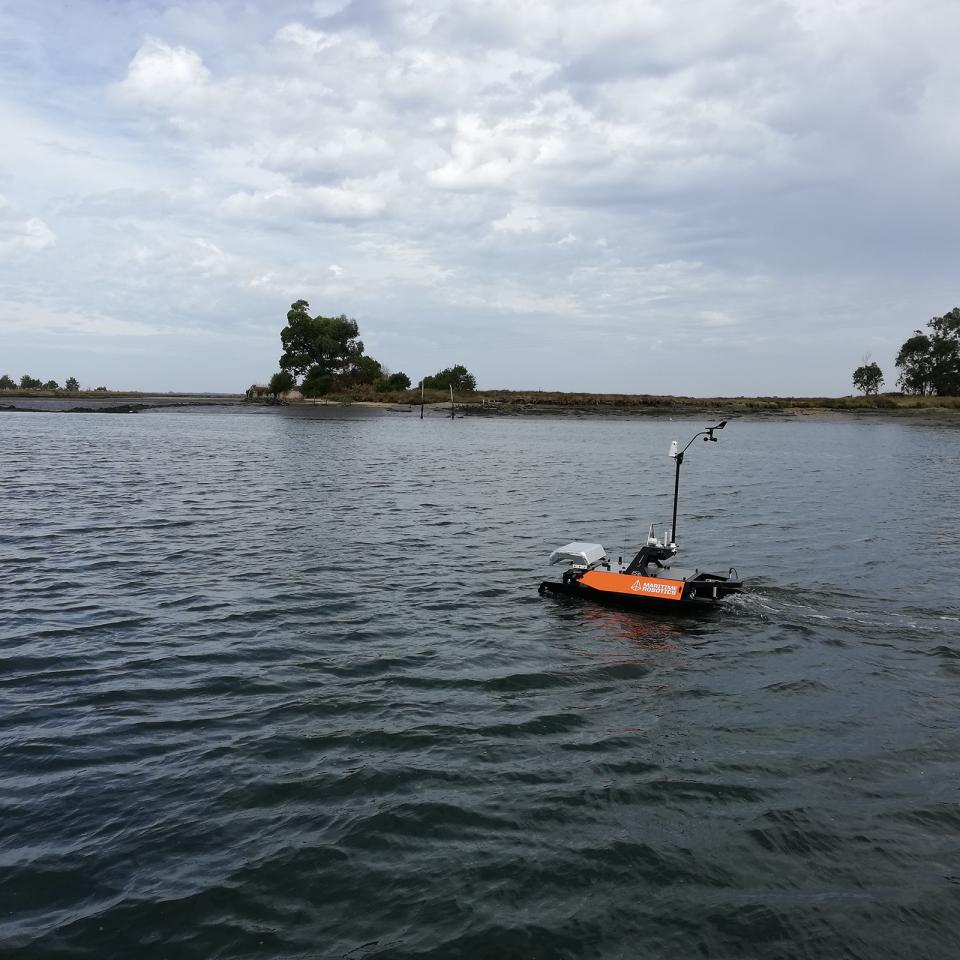 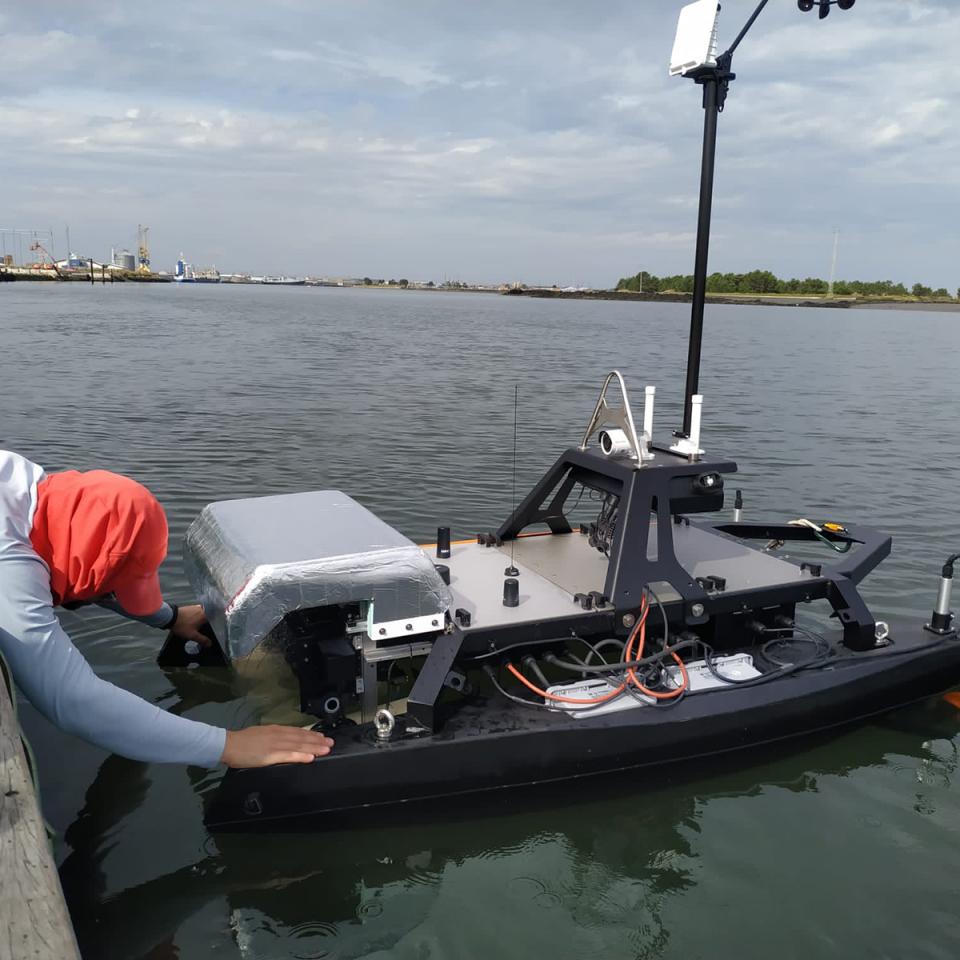 2020 also dictated the cancellation of REP(MUS) in-person activities, but in 2021 it was already possible to resume activities in this annual exercise, which held its first edition in 2010.

The 2021 edition was attended by more than 40 entities, including 17 Navies, 15 Research & Development institutions and 8 NATO organizations

The new LSTS system, the Autonaut ‘Caravel’, gave us one of the greatest news of 2021

The Luso-American Development Foundation (FLAD) announced Renato Mendes as the winner of the 2nd edition of FLAD’s Science Award Atlantic.

Over the next 3 years, Renato Mendes, a researcher at CoLAB +Atlantic will be leading the development of the project named Juno that will increase the knowledge of the Atlantic Ocean in its different dimensions, culminating in the first crossing of an autonomous surface vehicle (ASV), entirely sustainable, between Mainland Portugal and the Archipelago of the Azores.

The project will be a collaboration between CoLAB +Atlantic and the Laboratório de Sistemas e Tecnologias Subaquáticas of the Faculty of Engineering at Porto University and Prof. Pierre Lermusiaux, at MIT.

EUMarineRobots (EUMR) project, led by LSTS, reached its end in 2021.

A project that proposed an access-infrastructure for the deployment of a full-range of aerial, surface and sub-surface marine robotic assets, the combined value of which is far greater than the sum of their parts. The three calls opened during the project allowed more than 40 transnational access activities (TNAs) with European participants as well as from the US, South America, Australia and India. Researchers from all over the world could access significant national marine robotics R&D assets across Europe. 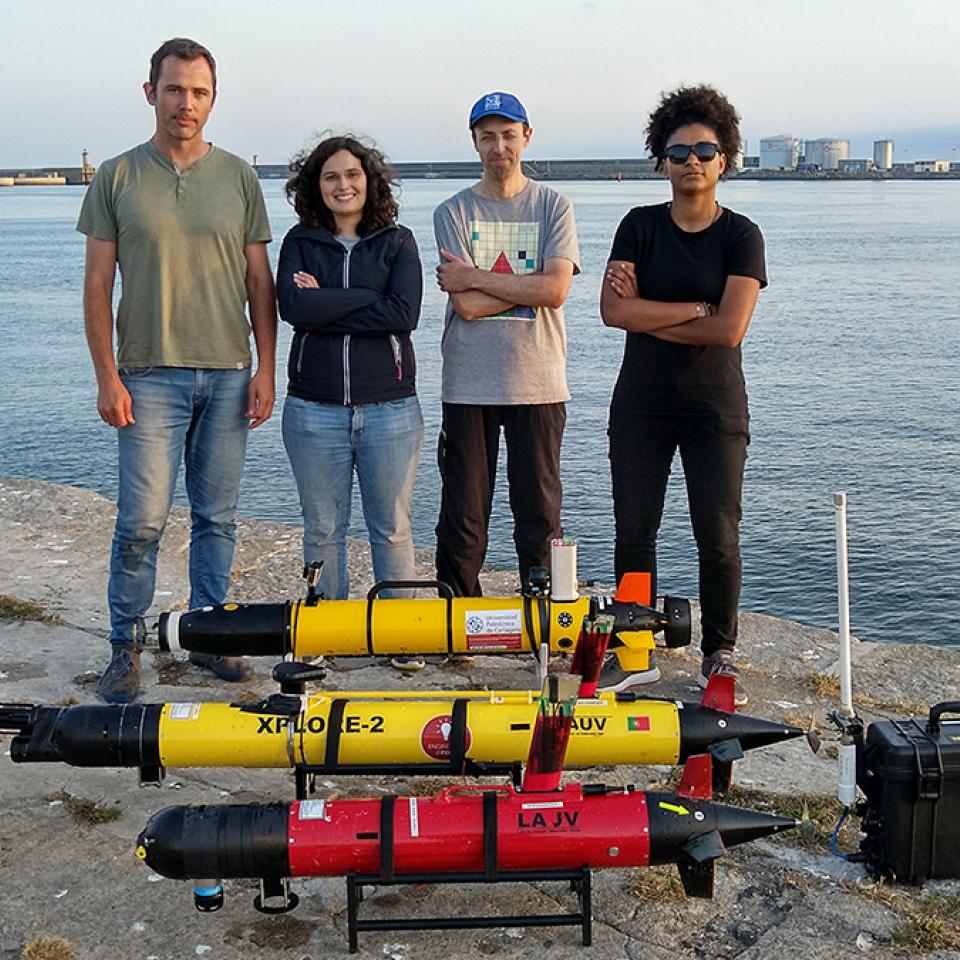 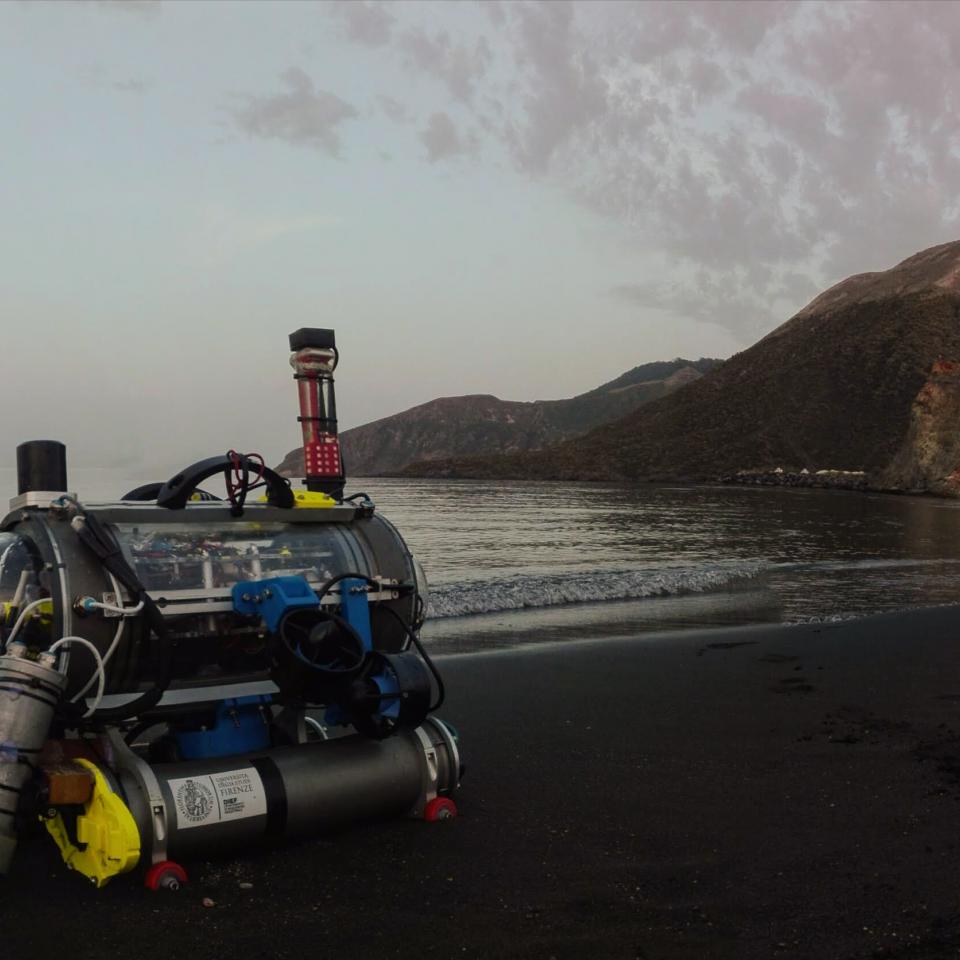 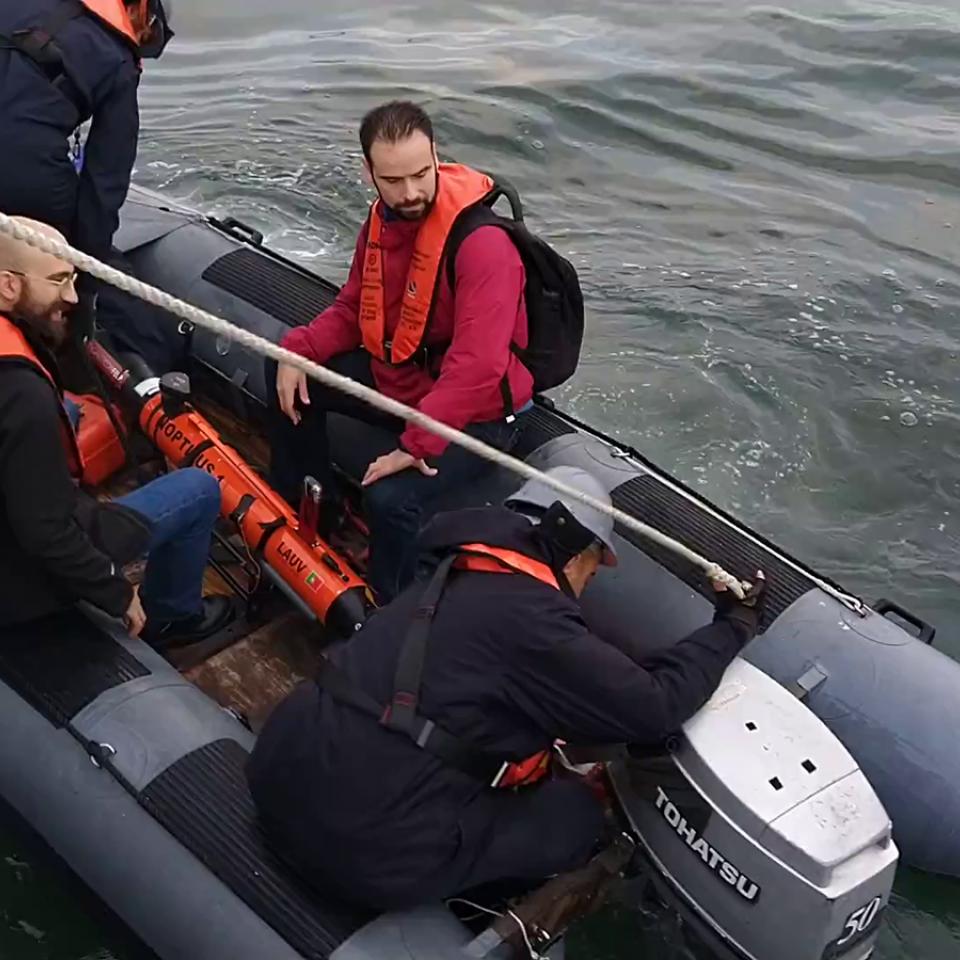 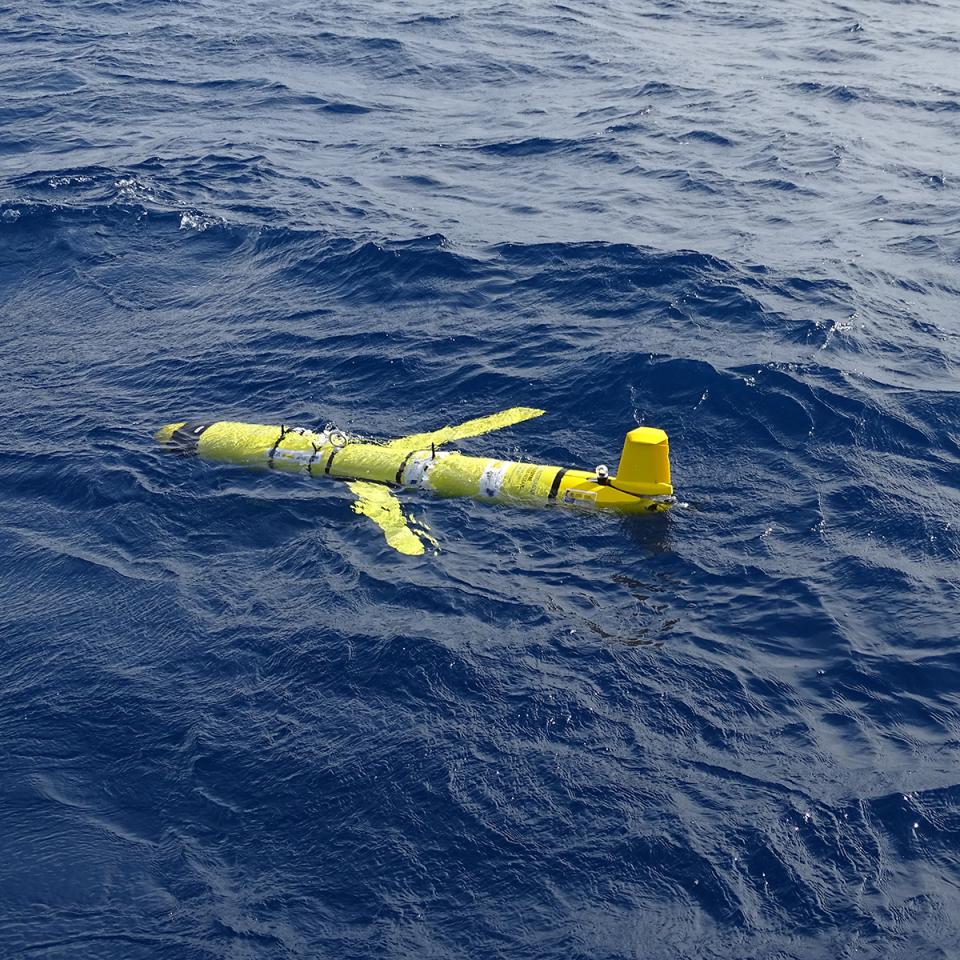 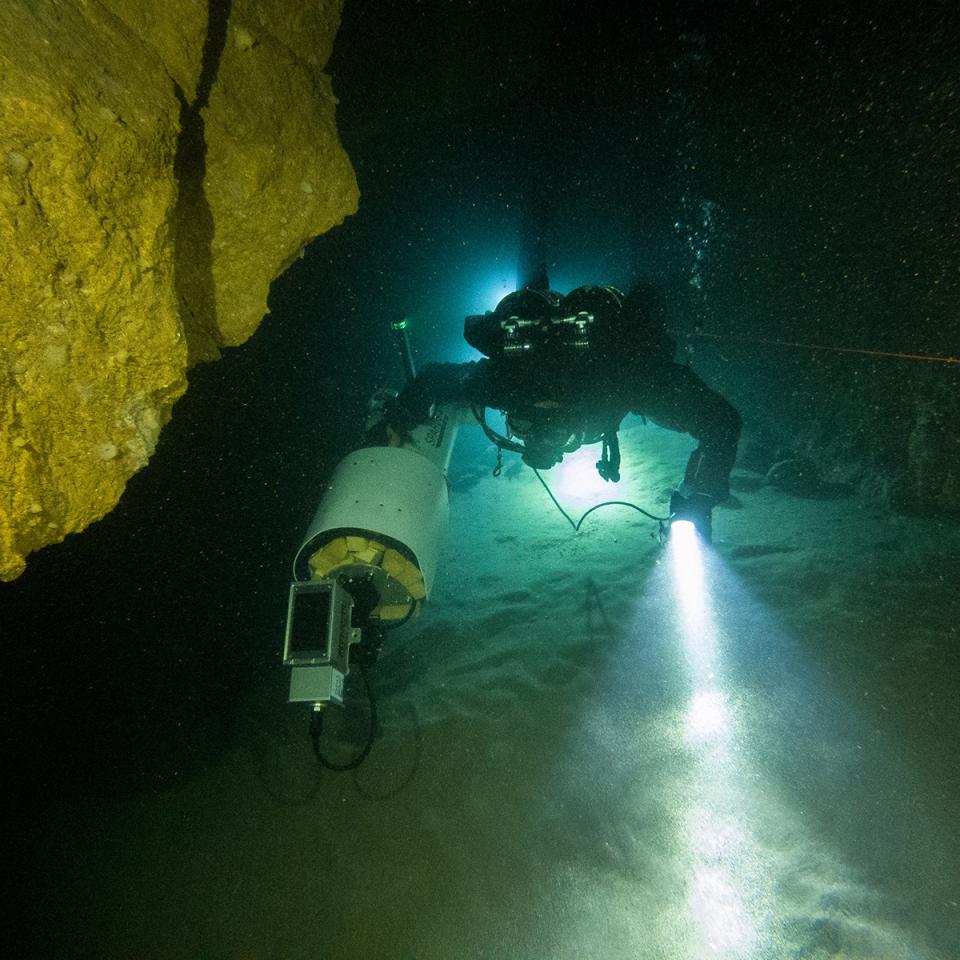