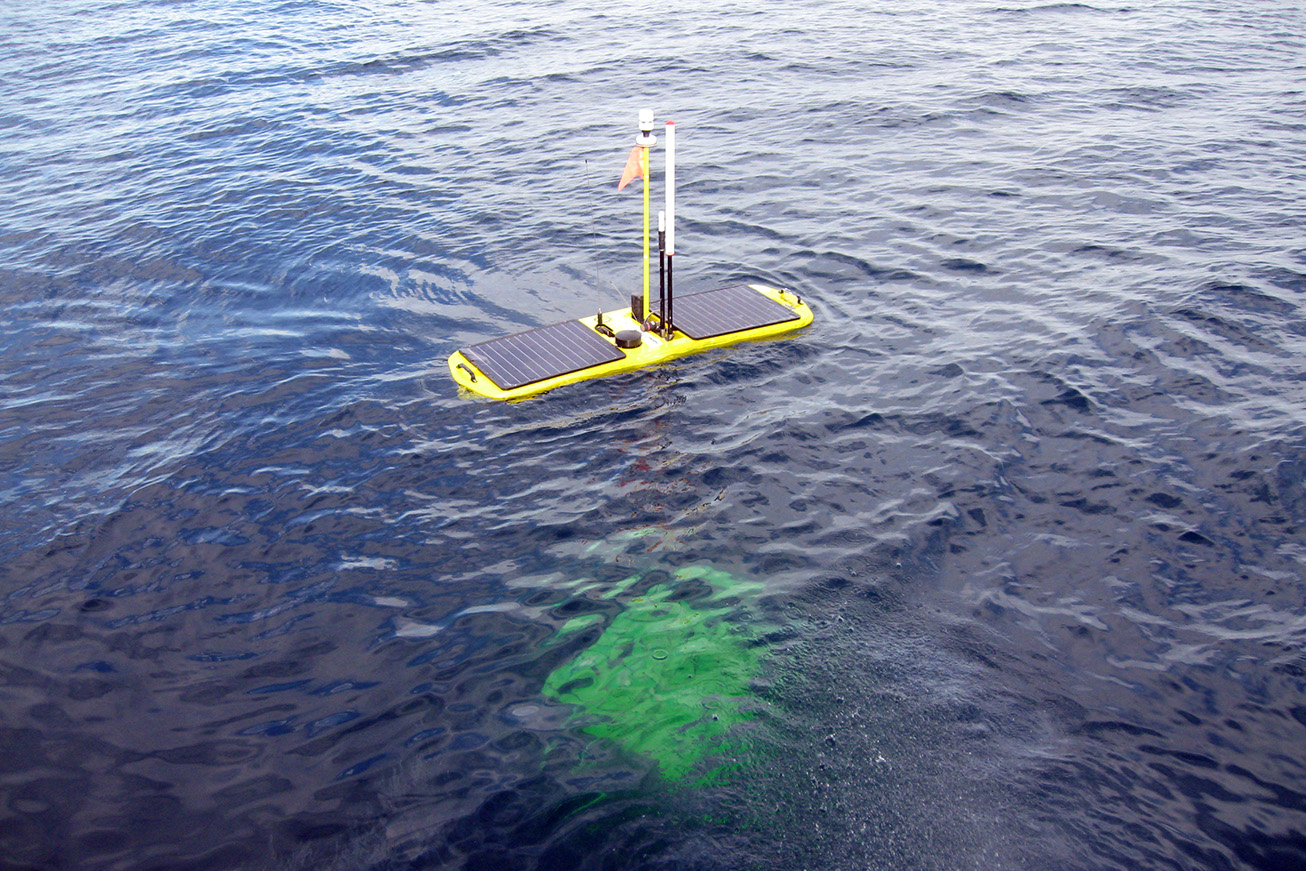 Porto University is part of the GROOM II project (Gliders for Research, Ocean Observation & Management), a 3-year project that started last October and had its kickoff meeting today. This project targets the creation of a Glider European Research Infrastructure (GERI). This tool will enable institutions all around the world to access and provide oceanic testbeds and use them in a collaborative manner.

In addition to the detailed design of the GERI that will be released, the idea is to exhibit this project as a “prototype” of such a distributed infrastructure, mainly based on existing components and a central hub, able to reach the “lab to market” stage for several functionalities.

This prototype will offer:

This project has received funding from the European Union’s Horizon 2020 research and innovation programme under grant agreement No 951842. 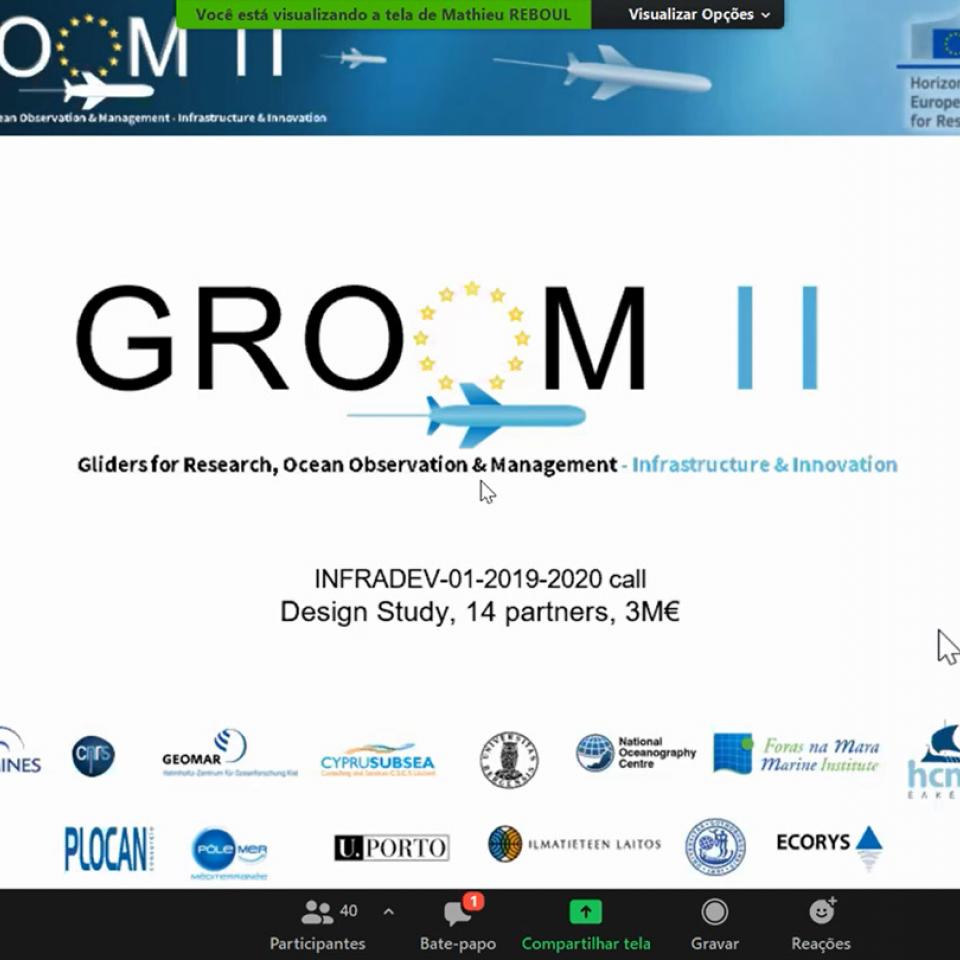